Being unable to age is just the beginning.
Laura Dantonville has a rare blood type that prevents normal ageing. As decades pass, she continues to look like a twenty-year old. But things are about to change as she learns her family's dark and shocking secret - a centuries-old curse that turned her Roman soldier ancestor into a vampire.
Now she is the key to breaking that curse.
Having to undergo a frightening coming-of-age rite, Laura is propelled into a violent underworld stalked by rogue vampires who covet the rare gift her blood bestows – the ability to daywalk. But only one can claim that privilege – Alec Munro, her guardian, and leader of the powerful D'Antonville vampire clan.
Being guardian to the granddaughter of his enemy is the last thing on Alec’s mind. After all, her damned family was responsible for his untimely death and subsequent transformation. He owes them nothing, yet he also knows the unthinkable consequences should he not accept.
Determined to end his connection with the D’Antonvilles once his time as guardian is over, Alec reluctantly consents. But Laura’s wit and feisty nature arouses feelings in him long buried. A dangerous attraction grows between them, escalating the tension simmering between Alec and her detective boyfriend, Matt Sommers.
Can Laura defuse the conflict or will Matt's jealousy expose her to a far greater danger?
Click the BUY NOW button to find out. AMAZON 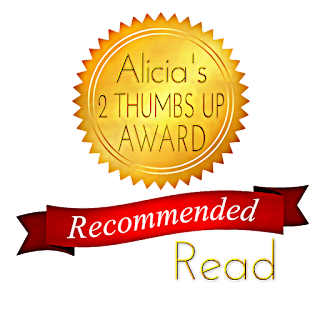 The Series Continues with...