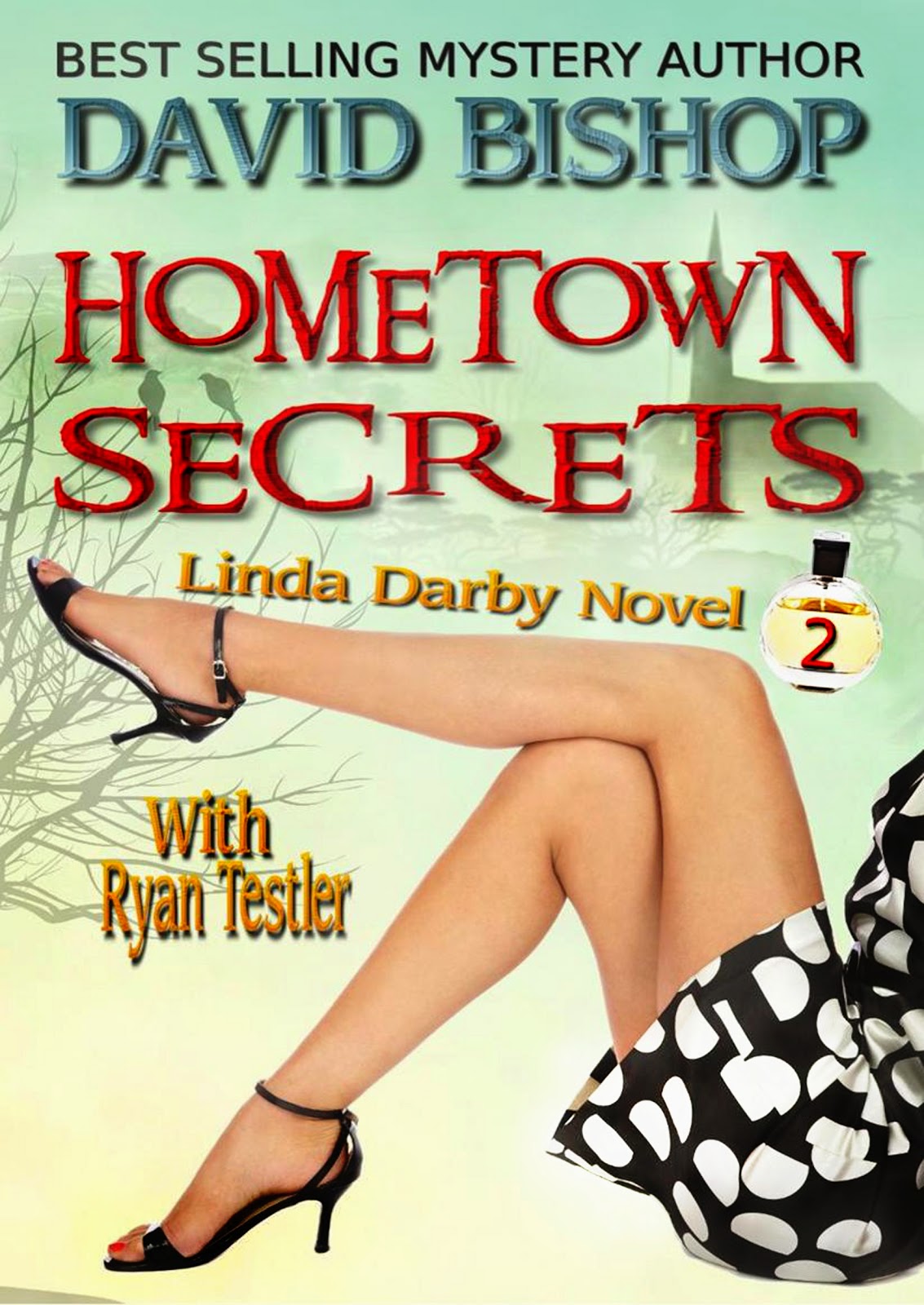 Hometown Secrets: The long awaited sequel to the first Linda Darby suspense mystery, THE WOMAN, has been released. And Ryan Testler, is back with her again.
Memories are funny things. The way they quietly hang around. Linger. Waiting for something we see or hear, or an unexpected event to slam them forward into our consciousness. To strike us the way headlights assault a dark road. Some memories bring along a smile, others foreshadow danger and there are those which cry out for resolution. All of this is true for Linda Darby.
Linda wonders if she might again be lured into her first lover’s bed. As the pace quickens she does find love, along with friendship, fear, danger, and opportunity. Clashes of personality and conflicts between the agendas of the principal characters eventually coalesce in ways Linda never anticipated. 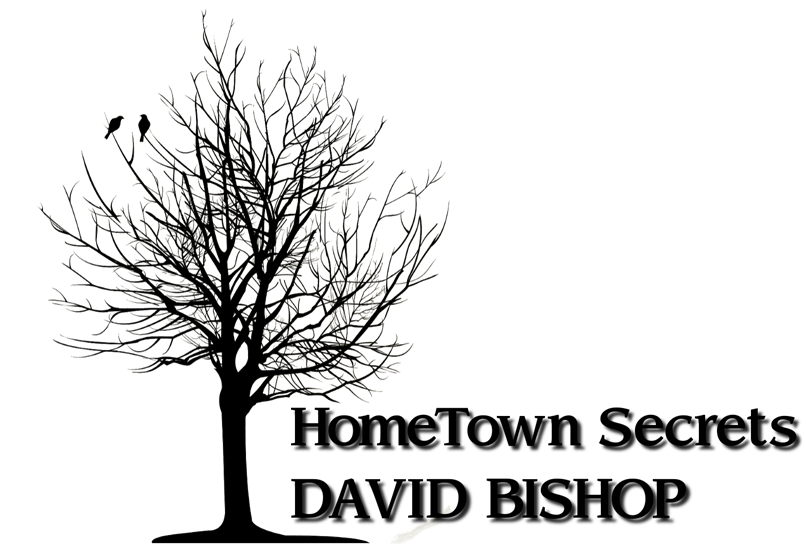 More About the Author

› Visit Amazon's David Bishop Page
Biography
David Bishop stuck his author nose under the edge of the mystery tent with his first novel in October 2011. Since then his mysteries have maintained a constant presence on Amazon Best Selling Lists in multiple categories of mystery novels. He has also been listed numerous times among the 100 best selling authors of mysteries, including appearances among the top 10.


I was born in Washington, D.C. From there my life likely mirrored that of a lot of my readers. We moved around. I got some education. Played some sports, and got some more education. Prior to becoming a novelist, I worked as a financial analyst determining the value of companies. But let's talk about my current and final career, writing mystery novels.

As a writer, I conjure up occurrences designed to quickly bring the story to a roiling boil. Along the way, I invent people. Victims and villains and heroes are needed, as well as a supporting cast. I make these people fun and interesting so you will welcome them and introduce them to your friends. Primary characters need habits and tics and talents, the qualities that bring them to life and make you love them or hate them. You'll want to see them humiliated or hunted down, be successful or seduced.

Posted by Patti Roberts at 8:29 AM